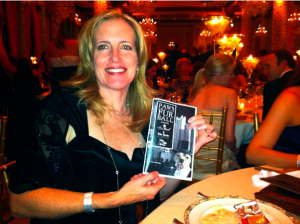 Dr. Royal holds up the program for the 2010 PAWS Chicago Fur Ball 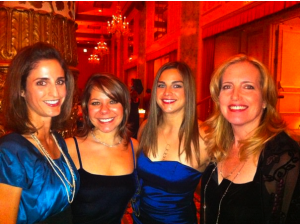 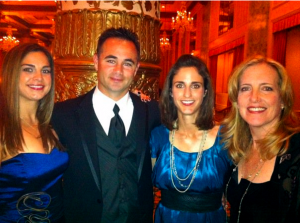 On Friday, November 12, 2010, PAWS Chicago hosted the 2010 celebration of the Fur Ball, a black tie gala held annually to raise funds for animals in need of rescue.

Dr. Royal, who is on the Board of Directors of PAWS Chicago, accompanied more than 750 patrons of this worthy cause, including former Cubs pitcher Ted Lilly and his wife, Dr. Tasha Lilly, DVM, a colleague of Dr. Royal’s.