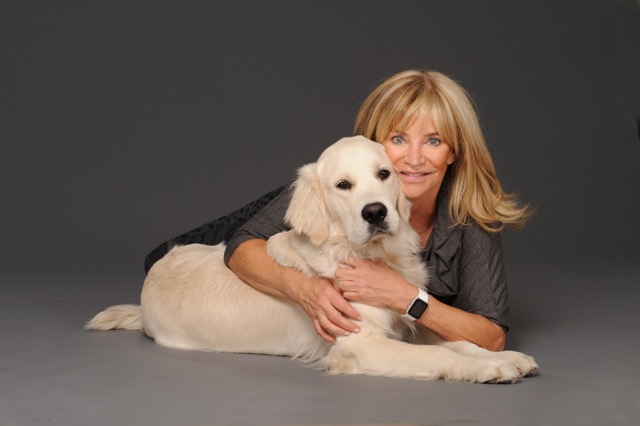 I wanted to send you a note to tell you how miraculously Harold has responded to his fecal implant.  As you may recall Harold received antibiotics 3 times before his 9 month birthday.  The first time he had a stick lodged across the roof of his mouth which had to be surgically removed and antibiotics ensued and the next two times he was bit by two different dogs – probably because he had not been neutered yet.  Never the less, besides us feeding him raw food and adding probiotics to every meal we were having huge issues with diarrhea and watery stools.  The last time we nervously came to see you,  his stool had blood on top of the diarrhea he was so inflamed.  That’s when  you suggested the fecal implant.  My husband was very skeptical and had to be talked into it.  I brought him in on November 30 and here it is a month later and there has been an amazing improvement.  He has had no runny poop and the texture is as it should be – every time.  The results were almost immediate.  You thought we might have to do it more than one time but at this point he is perfect and there is no reason to do it again.  My husband is not only a believer now, he is an advocate.  Such a simple and amazing solution.  THANK YOU !!!!!!!!!!